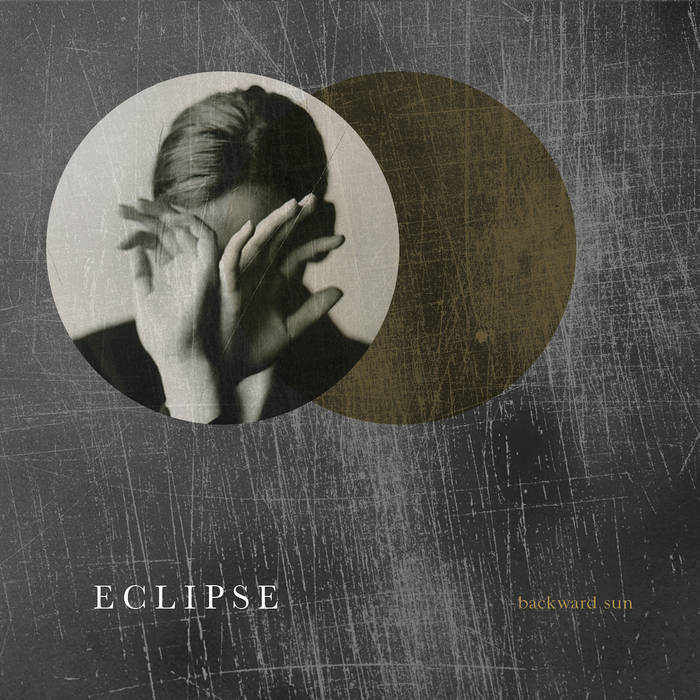 Backward Sun is the collaboration project of Daniel Murtagh and Eric Hausmann. Our first excursions in sound were on a 4 track cassette machine. Collaging sounds found on the radio, static, advertising, simple guitar chords, and eventually singing (Sinatra covered in a desolate wasteland of reverb).  Over time, we each evolved in our own way.

This record represents the culmination of our separate, but common, influences. Each track consists of a variety of instruments played via improvisation, layered like painting strokes; music threaded with pure sound, atmospheres, voices and noise. It's a motion of sound more than a pattern that represents a specific place. Rather, it is a changing landscape. We have always had a great interest in film and these 11 tracks are a sort of homage to the craft of film sound.

Somewhere, music joins with night sounds, memories, pasts and dreams. Sounds form reflections. Somewhere, music is the sound of films flickering across train windows, a passing face in shadow, moving as in a trance, turning, disappearing, her voice lingering.

"The dark elegance of Backward Sun’s “Eclipse” weaves field recordings, noise, drone, and experimentation into a satisfying soothing sound. Rich in nature Backward Sun’s mysterious soundscapes recall the work of Randy Greif’s isolationist piece. Over the course of “Eclipse” Backward Sun create an entire world, one which builds off of and references itself. Endlessly shifting the songs always seem to morph into entirely new pieces. A very clever usage of samples results in a sound that feels quite tactile, almost on the edge of perception at times.

“Berlin” opens the album off on a reflective note as little notes linger in the air as a loose, almost jazz-like structure takes form within the wide sweeping synthesizers. Far more threatening in nature is the naturalistic yet uneasy hues of “A Distance of Time”. Speech helps to give form to the rather angelic “Fragment”. With these nearly indecipherable words the piece gains a greater level of power. With “Another Room” Backward Sun reference elements of a wordless Gregorian chant. Diving ever deeper into the abyss is the fragmented narrative of “With”. Hushed in nature is the restrained work of “Memoir” whose far-off approach results in a stark, monolithic sound one whose permanence is felt as much as heard. On “King” Backward Sun bring everything to a satisfying conclusion.